A unique know-how : our story

Incontestable and uncontested product quality for more than 50 years. Over 700 machines and silos installed each year. 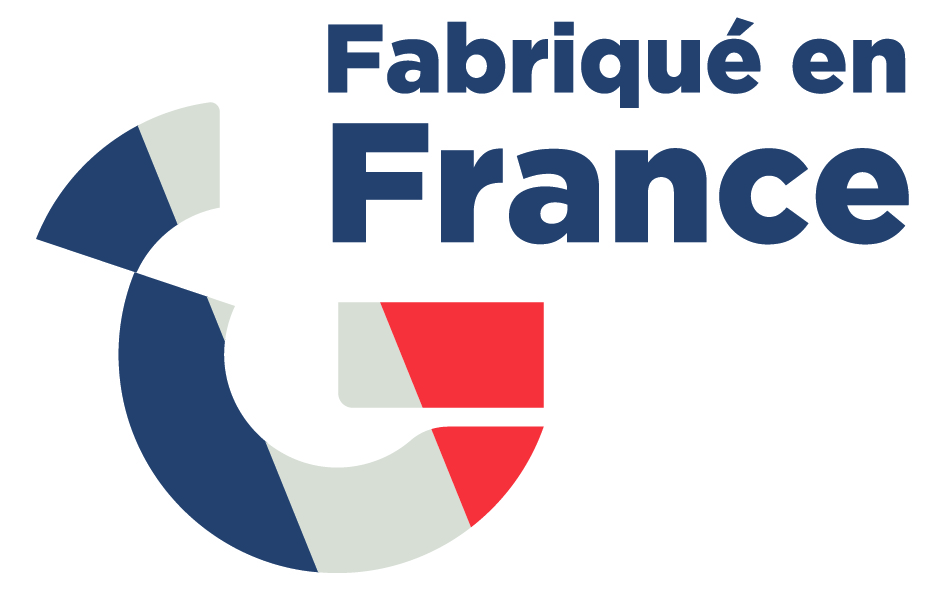 Geneglace was acquired by its director Serge Vidal. The new autonomy of the company enabled it to strengthen its position on its market as the leader of flake ice production, storage and dispensing solutions.

After its acquisition by the Dutch group Grasso, specialising in refrigeration, Frigofrance was held by the German GEA Group: roughly 200 companies and a headcount of 20,000 worldwide.

Manufacture of: Ice machines – Geneglace brand and other products